Hopefully we’ve all been inundated enough with the post-apocalyptic programming of #SteamPunk & #CyberPunk to consciously realize we want a better tomorrow – and just how daunting of a challenge that actually might be!

Stay tuned as we follow this movement of consciousness and a high-vibration tomorrow.

From the Natural Climate Solutions:

We are writing to champion a thrilling but neglected approach to averting climate chaos while defending the living world: Natural Climate Solutions. This means drawing carbon dioxide out of the air by protecting and restoring ecosystems.

By defending, restoring and re-establishing forests, peatlands, mangroves, salt marshes, natural seabeds and other crucial ecosystems, very large amounts of carbon can be removed from the air and stored. At the same time, the protection and restoration of these ecosystems can help to minimise a sixth great extinction, while enhancing local people’s resilience against climate disaster. Defending the living world and defending the climate are, in many cases, one and the same.

What is Solarpunk?
From the perspective of the early 21st century, things look pretty grim. A deadly cocktail of crises engulf the people of planet Earth and all other forms of biotic life which share it: a geopoliti…
SOLARPUNK : A REFERENCE GUIDE
“A major difference between solarpunk and steampunk is that solarpunk ideas, and solarpunk technologies, need not remain imaginary, and I indulge a hope of someday living in a solarpunk world.”… 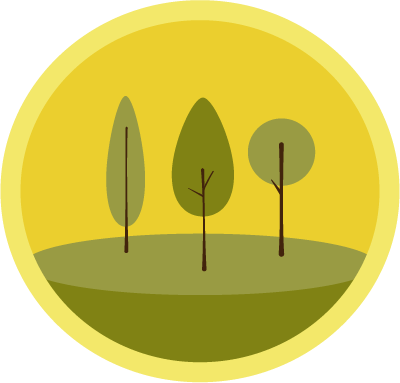 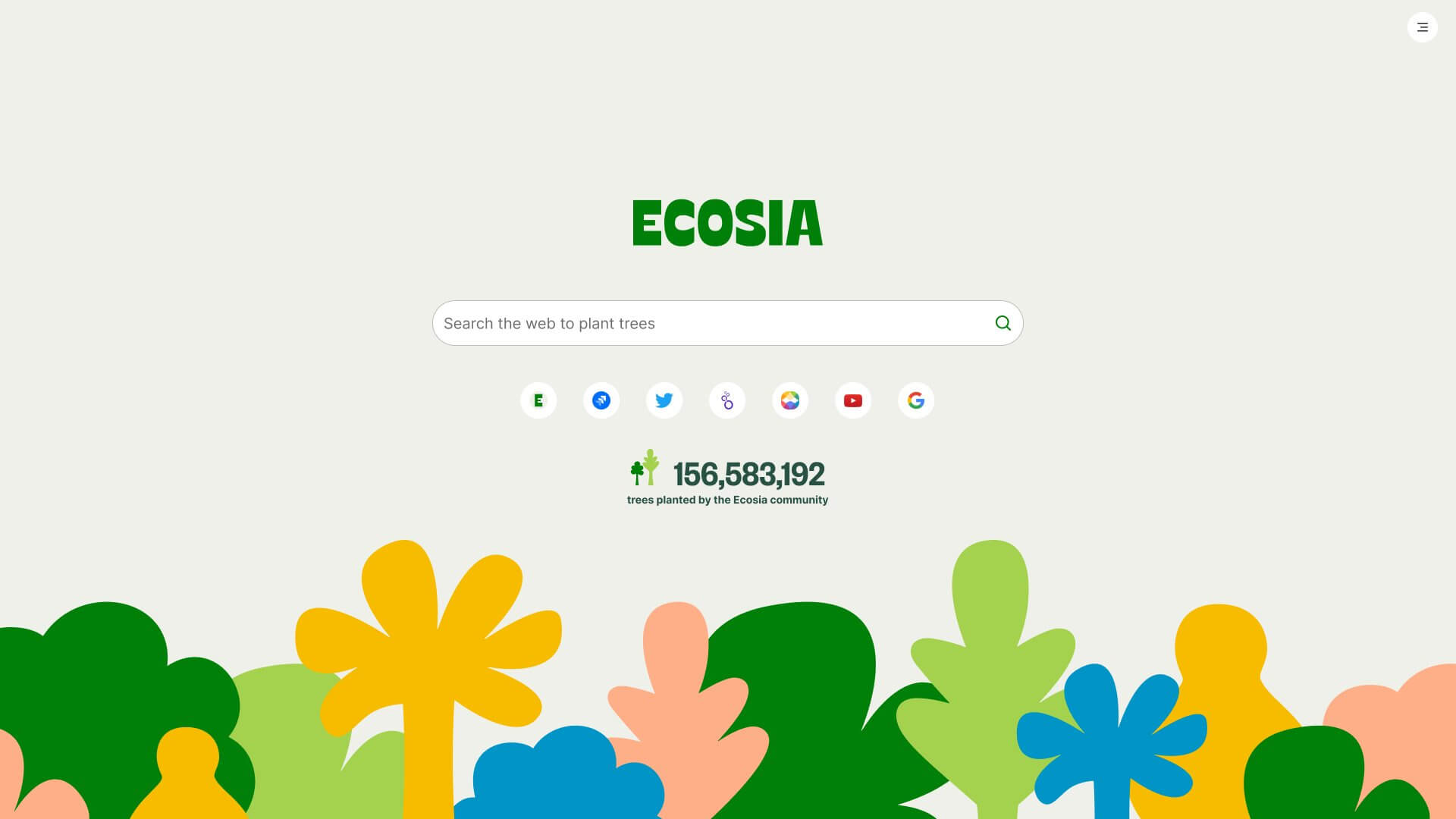 Ecosia – the search engine that plants trees
Ecosia uses the ad revenue from your searches to plant trees where they are needed the most. By searching with Ecosia, you’re not only reforesting our planet, but you’re also empowering the communities around our planting projects to build a better future for themselves. Give it a try!

HOME – NC3
We envision a new, more equitable economy — one focused on small, local businesses that keeps wealth, income, and jobs in local communities. Formed by a group of entrepreneurs, investors, legal and financial professionals, educators, journalists, researchers, and committed citizens, we have come tog…
cifhandbook

Worker Ownership – U.S. Federation of Worker Cooperatives
Worker cooperatives are values-driven businesses that put worker and community benefit at the core of their purpose. In contrast to traditional companies, worker members at worker cooperatives participate in the profits, oversight, and often management of the enterprise using democratic practices. T…

B Economy | Certified B Corporation
People don’t believe the existing economic system is working for them. They’re angry, and they’re right. That’s why we’re working to build a B Economy that works for everyone, for the long term.

Facts & Figures
Stand in awe of the amazing supertrees covered with 162,900 plants from tropical flowers to ferns and climbers with 12 of them found at Supertree Grove and the reamining 6 spread equally between the Golden and Silver Gardens.